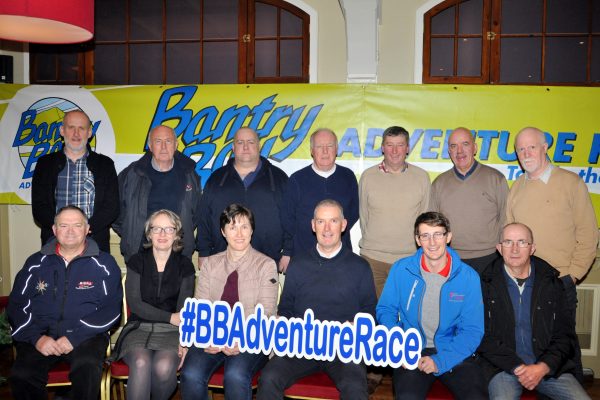 The Bantry Bay Adventure Race is part of a packed programme of ‘Active Islands’ events taking place across the West Cork islands in 2021! 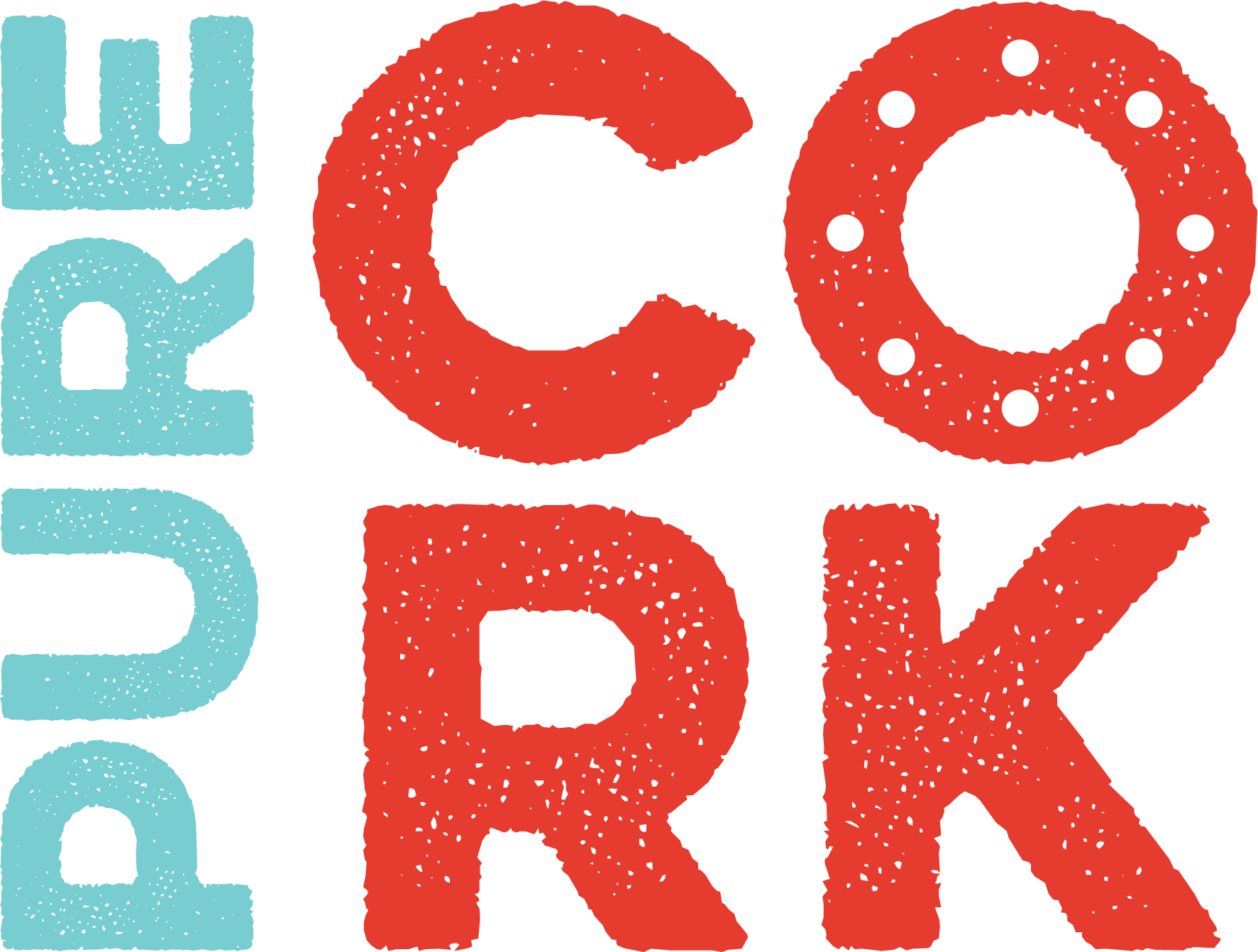 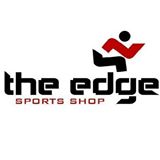